We offer a complete package

We offer a complete package for overseas teams participating in the Würth Iceland – football&fun tournament. Teams find themselves a flight to Iceland and sooner they decide to participate, the loweris the airfare to Iceland. That is; teams buy airfares and we do the rest.

The tournament is played at ¼ of a field with six players; a goalie and five strikers! The tournament consists of three main things; reception, the tournament and a closing party. 25 foreign teams and 21 Icelandic teams took part in Würth Iceland – football&fun tournament 2019.

Be there for 47.000 ISK and take part in a tournament to remember! 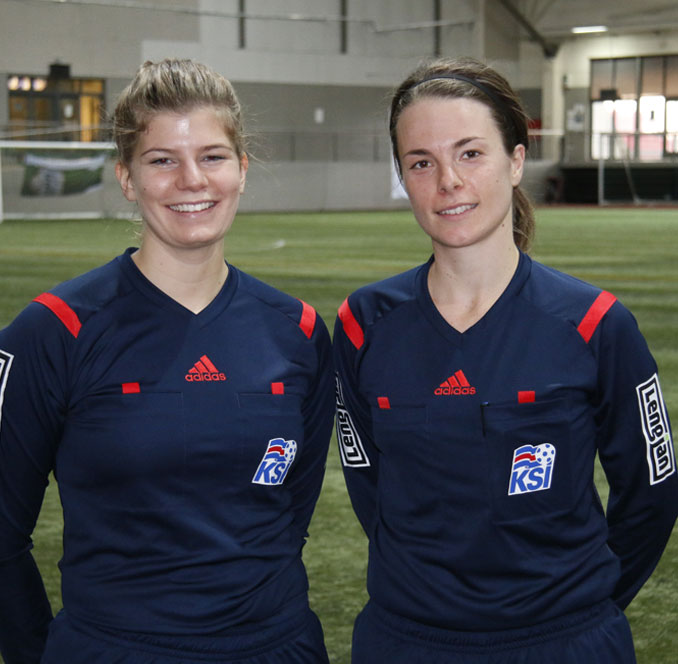 Included in the package

Be there for 44.000 ISK and take part in a tournament to remember!